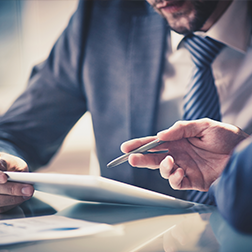 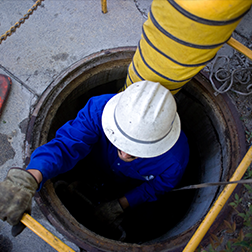 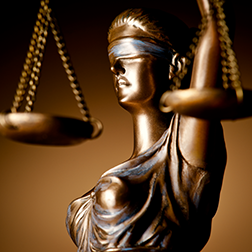 A fundamental tax planning strategy is to accelerate deductible expenses into the current year. This typically will defer (and in some cases permanently reduce) your taxes. But there are exceptions. One is if the additional deductions this year trigger the alternative minimum tax (AMT).

Complicating matters for 2017 is the fact that tax legislation might be signed into law between now and year end that could affect year-end tax planning. For example, as released by the Ways and Means Committee of the U.S. House of Representatives on November 2, the Tax Cuts and Jobs Act would repeal the AMT for 2018 and beyond. But the bill would also limit the benefit of some deductions and eliminate others.

The AMT and deductions

Some deductions that currently are allowed for regular tax purposes can trigger the AMT because they aren’t allowed for AMT purposes:

But under the November 2 version of the House bill, the state and local income tax deduction and certain miscellaneous itemized deductions would be eliminated beginning in 2018. And the property tax deduction would be limited. So if you were to defer such expenses to next year, you might permanently lose some or all of their tax benefit.

Deductions aren’t the only things that can trigger the AMT. So can certain income-related items, such as:

If you could be subject to the AMT this year, you may want to avoid exercising stock options. And before executing any asset sales that could involve depreciation adjustments, carefully consider the AMT implications.

It’s still uncertain whether the AMT will be repealed and whether various deductions will be eliminated or limited. The House bill will be revised as lawmakers negotiate on tax reform, and the Senate is releasing its own tax reform bill. It’s also possible Congress won’t be able to pass tax legislation this year.

With proper planning, you may be able to avoid the AMT, reduce its impact or even take advantage of its lower maximum rate (28% vs. 39.6%). But AMT planning is more complicated this year because of tax law uncertainty. We can help you determine the best strategies for your situation.

Go Back To News 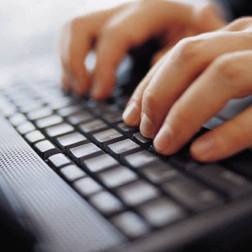 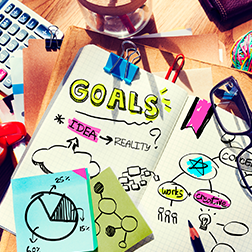